As SparxWorks’ CEO and co-founder, Bill oversees the company’s business, product, and strategic direction. Bill brings his excellent technical, creative, and financial skills to his role as CEO to ensure that SparxWorks meets all its commitments with excellent results.

Before starting SparxWorks, Bill was the COO of the Knowledge Kids Network, which launched and operated a network of award-winning websites for families and educators. These sites contained thousands of articles, hundreds of games, and a comprehensive marketing partnership with AOL and other prominent companies. Prior to Knowledge Kids Network, Bill served as VP of Production for IXL Los Angeles, a Nasdaq public company. In that capacity, Bill was responsible implementation of over 100 projects including websites and other projects for Polygram, Fox, Warner Brothers, NewsCorp, Baker and Taylor, Mazda, Kawasaki, Universal Studios, and Technicolor, among others. Bill is also a veteran of Philips Media, a division of Philips NV, where he oversaw two multimedia production studios. Today, Bill is widely regarded as a leading expert in Augmented Reality and is a frequent panelist and speaker at cutting-edge technology conferences. 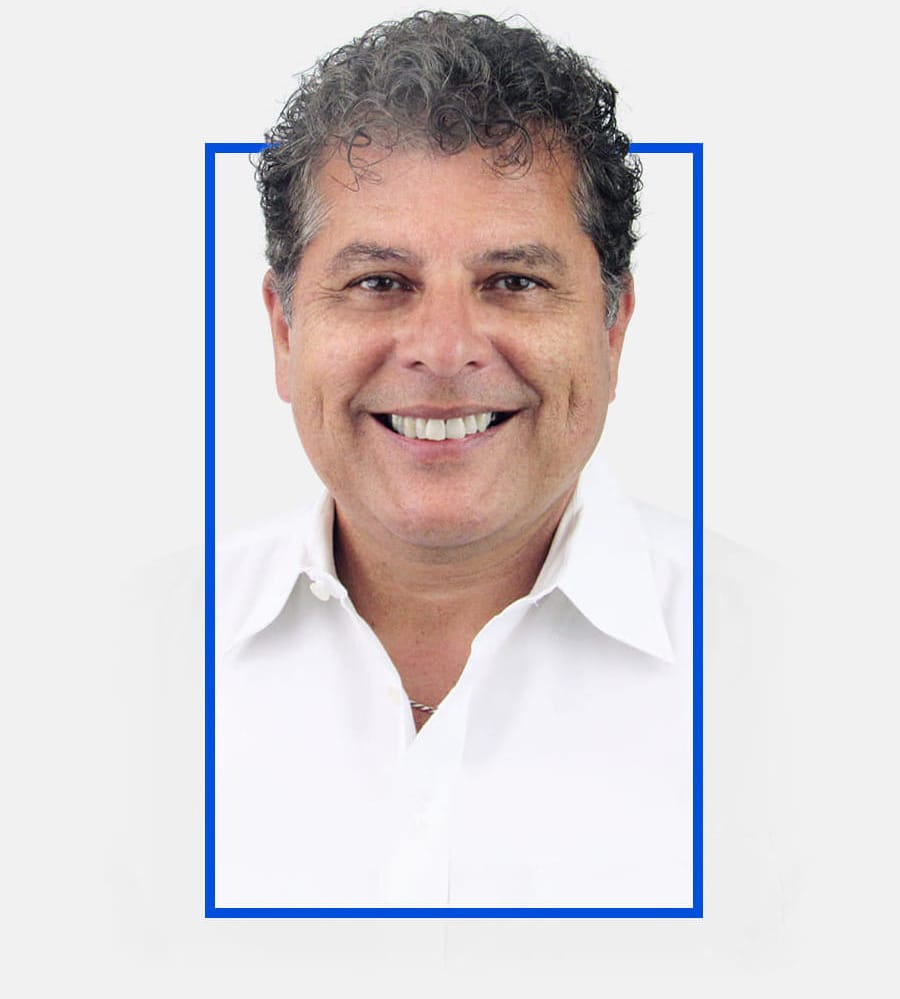 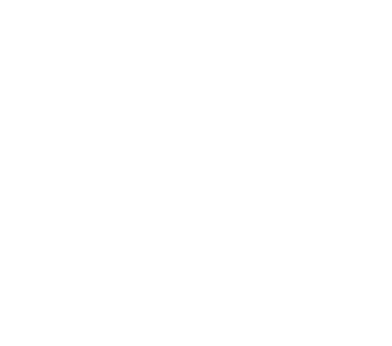 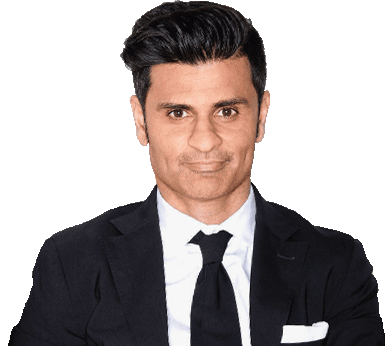 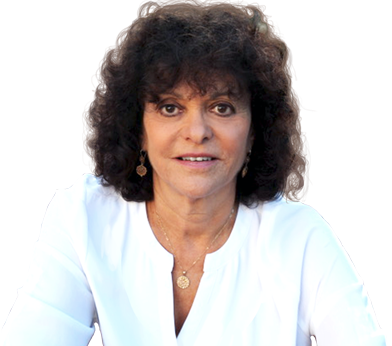 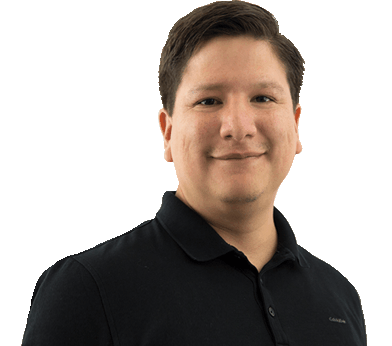 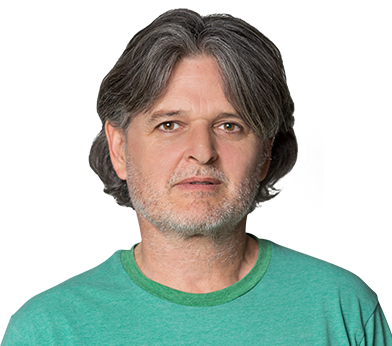 VP of AR and MobileOscarFreyre 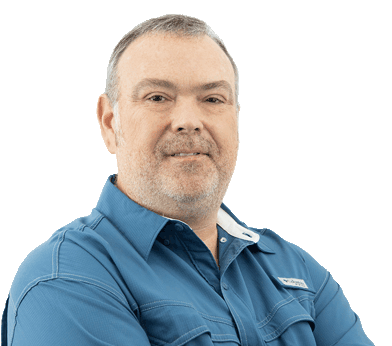 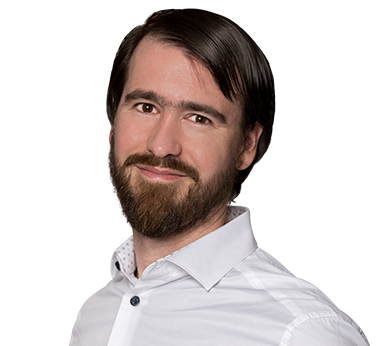 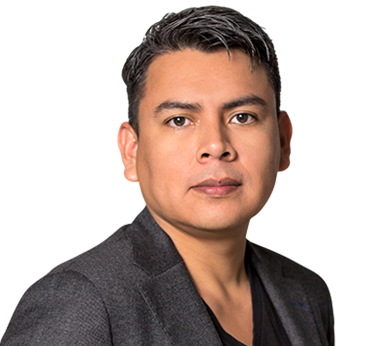 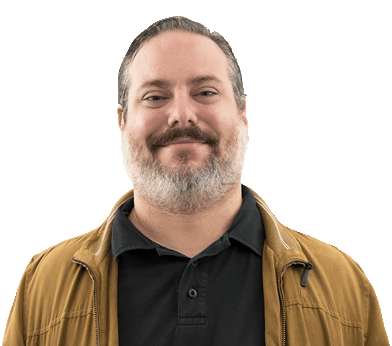 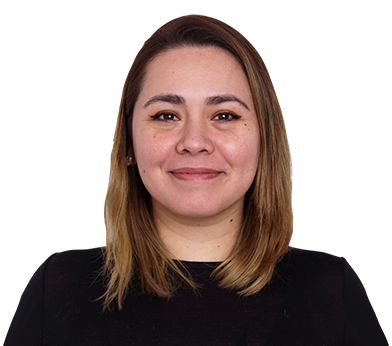 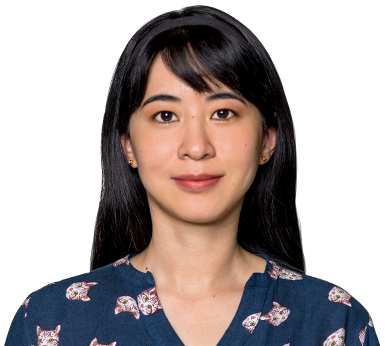 Manage Cookie Consent
This Website uses cookies to enhance user experience and measure traffic and performance of our services and features. To learn more about cookies, including how to disable them, click on Preferences.
Manage options Manage services Manage vendors Read more about these purposes
Preferences
{title} {title} {title}